Command & Conquer Red Alert 2 is the sequel to the popular 1996 spin-off of Westwood’s definitive real-time strategy game. The latest game in the successful series isn’t a dramatic technological improvement over any of its predecessors, and its hammy alternate-World War II setting borders on being tasteless. However, Red Alert 2 is a very polished game that combines tried-and-true play mechanics with enough new features, improvements, and enhancements to make it both an excellent sequel and a great real-time strategy game in its own right.. – Gamespot 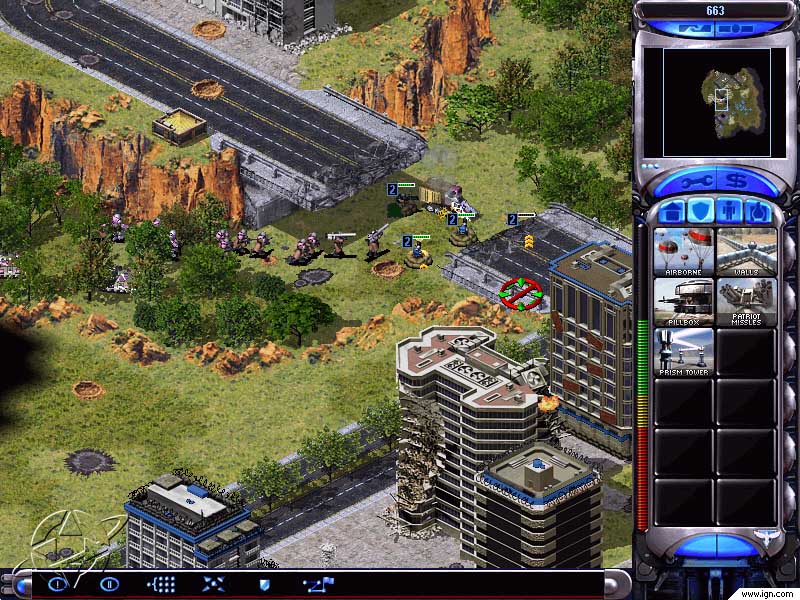